Must know phishing statistics (updated for 2022)

Over the last couple of difficult years, businesses worldwide have been forced to accelerate their adoption of new technologies and IT security – and the cybercriminals have been just as fast to catch up. Here are some headline stats about phishing that you need to know for 2022.

According to IBM's 2022 Cost of Data Breach Report, the use of stolen or compromised credentials remains the most common cause of data breaches. They were the primary attack vector in 19% of breaches this year – a tiny drop from 20% in 2021. The report also states:

IBM's 2021 research cited a 2% rise in phishing attacks between 2019 and 2020, partly driven by COVID-19. CISCO's 2021 report echoed this, stating that at least one person clicked a phishing link in around 86% of organizations.

These attacks seem to be getting more frequent into 2022, too. In the first quarter of 2022, the Anti-Phishing Working Group (APWG) observed 1,025,968 total phishing attacks. This is the first time the quarterly total has exceeded one million, making it the worst quarter APWG has ever observed.

Cybercriminals are becoming more resourceful than ever, but education can go a long way to protecting against their attacks. Here's a rundown of some of their most common targets and methods.

The report also advised on some great ways to prevent phishing attacks, including:

Industries most vulnerable to phishing attacks

Data from Statista shows just how vulnerable certain industries can be to phishing attacks. The online sectors most targeted in Q1 of 2022:

In addition to this, IBM found the healthcare industry suffered the most in terms of the cost of a breach from a successful phishing attack.

With the increasing frequency of phishing, there's a huge operational cost associated with dealing with these attacks. According to IBM, 28% of organizations have experienced a destructive or ransomware attack in 2022, while 17% have suffered a breach thanks to a business partner being compromised.

The average cost of ransomware attacks is $4.54m in 2022 and takes, on average, 326 days to complete its life cycle from being identified to being contained. This is enormously wasteful in terms of time and productivity.

Top three most damaging phishing attacks of 2022 (so far)

Most impersonated brands in 2022

This year's most impersonated brand is Facebook, representing 14% of all phishing pages. This type of phishing tends to involve falsified security alerts and password reset requests to redirect victims to a phishing site aimed at stealing credentials.

Microsoft is the second most impersonated, at 13%. Other highly-impersonated brands include Adobe and Netflix.

The Anti Phishing Working Group's research found that phishing attempts had tripled since 2020, which isn't a surprise when 214,345 phishing websites were identified in 2021.

Cybercriminals tend to target larger organizations because people are trusting of their logos – which are easy to steal. Other popular targets include government agencies, which is a particularly prominent issue given the rise of programs aimed at helping people during the COVID-19 pandemic. For example, over the last couple of years, users have typically received emails that lure them to a fake treasury department website where they are asked for bank or credit card details.

Interested in learning more about the dangers of phishing and how to stop it? Check out our dedicated phishing information hub.

How much do US companies pay out to phishing attacks?

What is the human cost of phishing attacks?

23% of organizations ended up separating from employees who were the victims of phishing attacks. 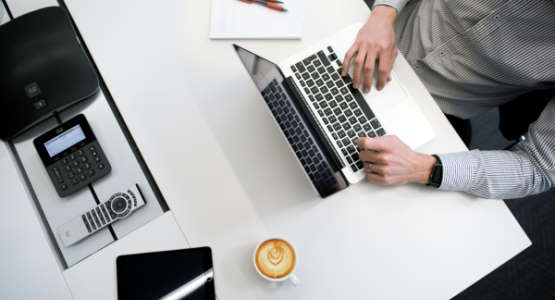 What is business email compromise (BEC)? 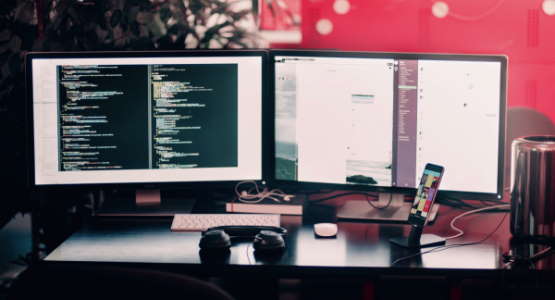 What exactly is account takeover? Find out more about this dangerous outcome of phishing and learn how to protect your business. 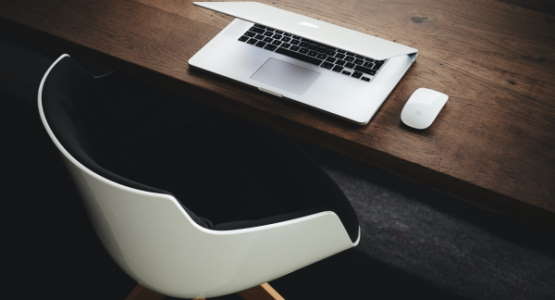 We've picked out three real-life examples that prove just how dangerous BEC can be.