While ransomware attacks once focused on removing users’ access to data through editing usernames and passwords and encrypting data, it has become common for hackers to threaten to publish sensitive material online. A single ransomware attack can now lead to years of reputational damage.

In this article, we take a look at some of the biggest ransomware attacks of 2022 so far:

In January 2022, a ransomware attack on a third-party contractor of the Red Cross led to the records of over half a million people classified as “highly vulnerable” being compromised. The breach included the data of people who had been separated from their families due to conflict, migration and disaster, as well as people in detention.

The Red Cross took its servers offline in order to stop the attack and investigate the breach. However, no culprit was identified.

In February 2022, leading global chipmaking giant Nvidia was compromised by a major ransomware attack. Hacking group “Lapsus$”, which has also breached other global tech companies including Microsoft and Samsung, claimed responsibility for this breach.

Hackers stole 1 terabyte of data – including sensitive information such as the usernames and passwords of over 71,000 employees, the designs of Nvidia graphics cards, and the source code for an Nvidia AI rendering system called DLSS – from its networks, and leaked it online. The system was offline for two days as a result.

Manufacturers hold lots of valuable data. This makes them popular targets for attackers, who typically hold this data hostage in exchange for a ransom. Between February and March 2022, hackers targeted three Toyota suppliers – Kojima Industries, Denso, and Bridgestone.

The attack on Kojima industries led to Toyota having to temporarily stop operations in 14 of its Japanese plants, which led to a 5% dip in the company’s monthly production capacity. Meanwhile, the Bridgestone attack led to computer network and production facility shutdowns in the US.

Major ransomware attacks that started in April 2022 have been wreaking havoc on Costa Rica’s essential services. According to officials, thousands of medical appointments have had to be rescheduled, and tax payments have also been disrupted. Some organizations have had to abandon technology and turn back to pen and paper to fulfill their obligations.

In May, the situation got so bad that Costa Rica declared a state of emergency – a measure usually reserved to deal with national disasters, or Covid-19. This is the first time that a country has declared a national emergency due to a ransomware attack.

The Costa Rican government has identified Conti ransomware, thought to be led by the  Russia-linked cybercrime gang ‘Wizard Spider’, as the cause of these attacks. In May 2022, The United States government offered a reward of up to $10 million for information on the group.

In June, Africa’s largest supermarket chain, Shoprite Holdings, suffered a ransomware attack. The company has over 3,000 stores across multiple companies, almost 150,000 employees, and a revenue of $5.8 billion.

Threat actor RansomHouse took responsibility for the attack. The gang took to Telegram to criticize Shoprite, claiming: “Their staff was keeping enormous amounts of personal data in plain text, completely unprotected.” They claimed to have obtained 600GB of data from Shoprite, which they said was “in plain text/raw photos packed in archived files, completely unprotected.”

Who are the most active ransomware gangs?

Which countries are being targeted by ransomware groups? 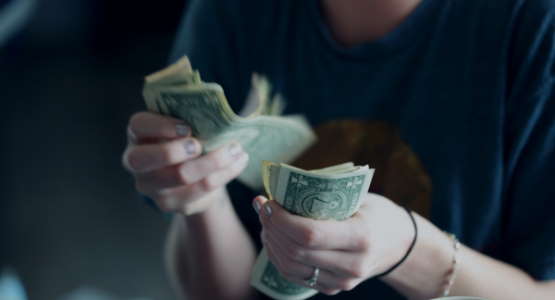 Invoice fraud: Everything you need to know

Invoice fraud is an effective cyberattack to which nearly half of all businesses fall victim. We've outlined what to keep in mind and the intelligent email security tools you can deploy to protect yourself. 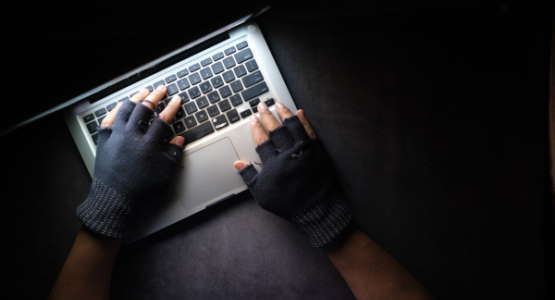 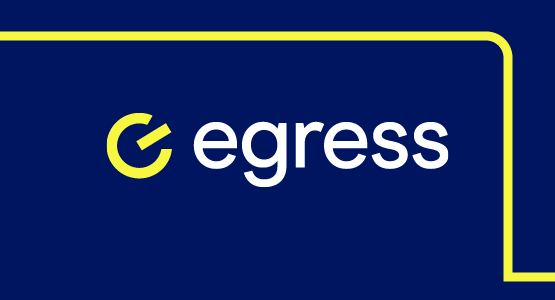 Learn the tactics cybercriminals are using to exploit the UK tax deadline.