Data privacy and risk management company Egress Software Technologies today released research into the threats companies face from email mistakes and abuse. Nearly half (46 per cent) of the 2,000 U.K. workers questioned said they had received a panicked email ‘recall’ request, and 35 per cent admitted to sending a ‘fat fingered’ email themselves in their career. Almost one in ten (nine per cent) even admitted to accidentally sending sensitive attachments such as bank details or customer information.

The research also revealed some sneaky behaviour, with a quarter (24 per cent) of respondents admitting to intentionally leaking confidential information – one in ten to a competitor, while 50 per cent said they either had or would delete incriminating emails from their sent items.

The survey, conducted by OnePoll, suggests there are a lot of red faces in Britain’s offices, with 40 per cent of accidental emails containing an insult about the recipient, rude jokes, swear words and even risqué messages. Men are almost twice as likely to inadvertently send crude jokes and risqué messages, but women more frequently insult the email recipient by accident.

A third of workers (33 per cent) complained that rushing had caused them to not check autocomplete, while other excuses included using a mobile device (8 per cent) and even being under the influence of alcohol (8 per cent).

“Most of us can relate to the sudden panicked realisation of sending someone the wrong email. While these email fails can be perfectly innocuous, they can also cause serious problems to the sender and their company if they contain sensitive details or attachments” said Tony Pepper, CEO and co-founder, Egress. “At the end of the day, we’re only human and we’re going to make mistakes, but we have to have some way of mitigating this if it’s going to cause a data breach.”

“Data breaches caused by unpredictable user behaviour, unintentional or otherwise, are just as big a risk as hackers,” continued Pepper. “Switch Threat Protection acts as an additional line of defence, helping employees spot when they are about to make a mistake and providing organisations with assurance that only the correct information is leaving their business.” 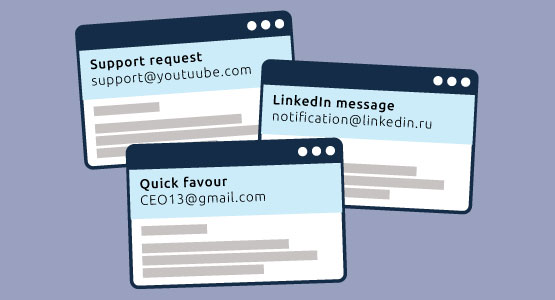 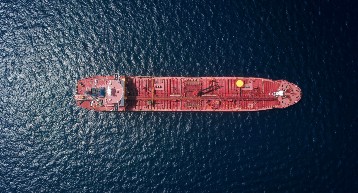 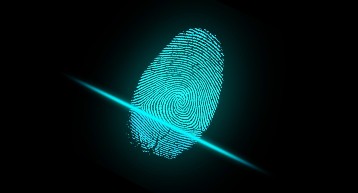