This role is ideally suited to someone with a solid technical background in desktop applications and networking, who has a strong desire to succeed and pursue a career in IT Operations.

Egress Software Technologies is an award-winning provider of encryption services designed to secure all forms of electronic information via a single platform.  Egress encryption services are currently used by organisations around the world across multiple sectors.

As Egress Software Technologies continues its path of exciting growth, we are offering an exceptional opportunity for an energetic, driven individuals to join our IT Operations team.

What would I be doing as a IT Operations Engineer?

The team is charged with designing, maintaining and developing our internal IT infrastructure – both on-site and cloud.  Covering over 300+ employees in six physical offices in London, Sheffield, Cheltenham, Boston, New York and Toronto. The IT team supports a mixture of Windows and Linux, both desktop and server platforms, predominately using Microsoft Azure services.  For desktop applications our users have a range of cloud services including Office365, Salesforce, Zoom etc.

You will report to our Head of Operations and be based in our Sheffield office. This role is ideally suited to someone with a solid technical background in desktop applications and networking, who has a strong desire to succeed and pursue a career in IT Operations. We seek candidates who thrive on challenges and constantly seek to extend their technical portfolio.

Would I suit this role?

This is a great opportunity for someone who wants to learn about a range of different technologies, who enjoys engaging with people and problem solving.

In addition, any of the following skills and experience are desirable:

Our mission is to eliminate the most complex cybersecurity challenge every organisation faces: insider risk.

We're a Great Place to Work 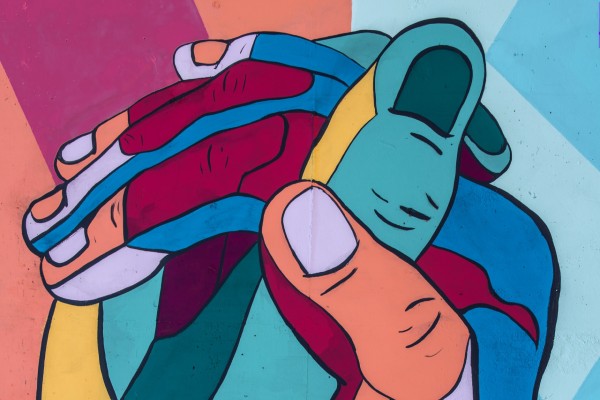 Diversity and Belonging at Egress

About our Sheffield office

Our Sheffield office is conveniently located in the centre of the city's new and growing digital campus. It's a short walk from Sheffield train station, and a shorter walk to Sheffield city centre and Sheffield Hallam's university campus.