Encryption is a vital aspect of cybersecurity – and it has a fascinating history. Our Encryption 101 series explores the history of encryption and how past ingenuities have led to the advanced solutions of today such as Egress Protect.

If you’d like to start from the beginning, here’s the rest of the Encryption 101 series. Or if you’re just here for the Vigenère cipher, dive right in!

History of the Vigenère cipher

The Vigenère cipher, however, is a polyalphabetic substitution cipher and offers some defense against letter frequency analysis. In essence, while the functions of this cipher are very similar to that of the monoalphabetic substitution ciphers that we’ve looked at before, rather than using a single alphabet when encrypting information, we make use of multiple alphabets – 26 of them to be precise! 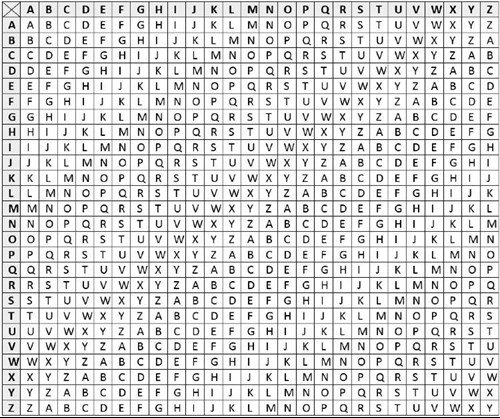 In order to encrypt the message, first of all a key has to be agreed upon. In this example, we’ll be using ‘DRAX’. Next, the key is repeated until it is the same length as the message being encrypted. 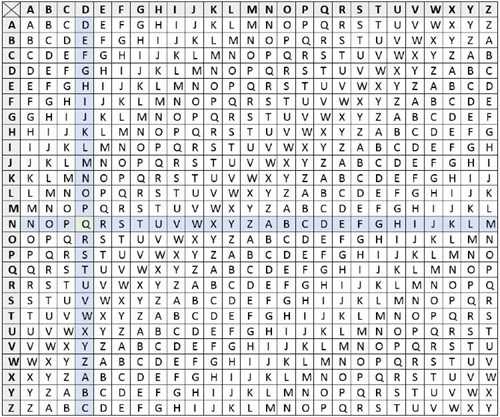 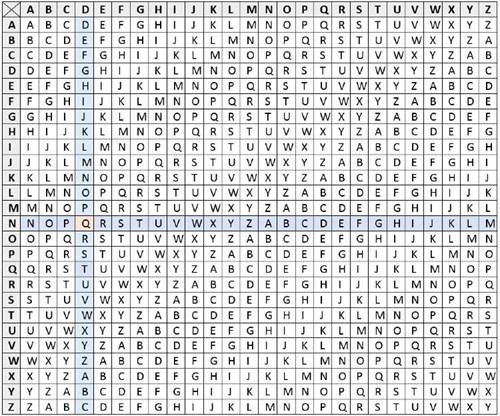 Weaknesses of the Vigenère cypher

By using multiple different alphabets, we’re now slowly gaining some defense against letter frequency analysis since the letter ‘N’ won’t always encrypt to the letter ‘Q’. However, that’s not to say the cipher is bulletproof. 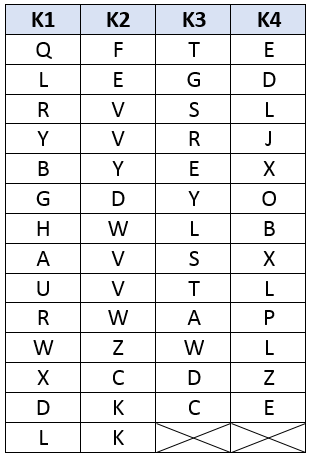 Enjoyed this article? Check out some more Encryption 101 content

And if you’re interested in protecting your business with intelligent encryption technology, you can learn more about Egress Protect here.