Data privacy and risk management company Egress Software Technologies today announced that it has seen a 64% percent increase in new subscriptions in the first half of 2018 and an increase in customers of 169% compared to the first half of 2017. At the same time renewals are high at 93% demonstrating the loyalty of its customer base, and the strength and trust in its user-centric platform.

In 11 years the company has gone from start up, to scale up to hyper-scale growth. In the last four years alone Egress has experienced growth of over 500% and the H1 results show no signs of this growth abating.

Much activity in H1 was focused on helping new and existing Egress customers achieve GDPR compliance. This was in part supported by the launch of the Egress GDPR In A Box solution, which enables organisations to rapidly achieve GDPR compliance in their email systems, as well as helping users and administrators secure data, manage risk and audit email security. The availability of Egress GDPR In A Box, as well as GDPR-specific enhancements to other products including Egress Compliance and Reporting, combined with the GDPR deadline in Q2 helped accelerate the business in the first half.

Egress has also had a busy first six months of the year in other areas of the business, including a move to a new HQ in Old Street, London; the establishment of a new Boston office; senior hires, and selection for the prestigious Microsoft ScaleUp and Tech City UK programmes.

In March, the company was selected for Tech City’s Future Fifty Programme, which has previously supported some of UK’s most successful late-stage digital businesses and Egress also joined the latest cohort of the Microsoft ScaleUp Programme.

“The first half of the year was incredibly busy for the company and we are seeing tremendous growth as a result,” said Tony Pepper, CEO of Egress. “We’ve been selected for some of the most exclusive programmes, expanded our offices and brought in new talent to support our ambitious goals. All of this activity is directed towards creating the best solutions for our customers, to help them protect the valuable data that plays such a critical role in their businesses.” 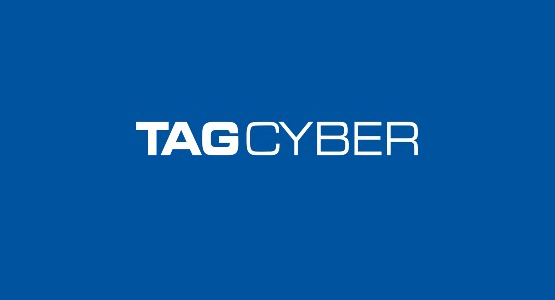