Data loss via email is common, and on the rise. Egress findings show that 85% of organizations have experienced email data loss in the last 12 months, and 59% of IT leaders have seen an increase in data leakage via email since the pandemic started.

Continuing without any form of email DLP is highly risky. It might save an organization costs in the short term, but it leaves them wide open to future risks. Any short-term savings could be quickly wiped out in the form of regulatory fines, reputational damage, or loss of clients.

Traditional DLP tools rely on static rules. For example, User A from one organization might need to share financial data with several contacts from Company B with “@companyB.com” email domains. Static rules can allow these emails to be sent to that specific domain and enforce encryption.

Unlike traditional (and often frustrating) tools, human layer security empowers people to remain both productive and secure. It’s able to detect abnormal behaviors and alert users to mistakes as they’re happening. The right encryption levels are automatically applied, and admins can be alerted in real time to intentional exfiltration and risky behavior.

Investing in an intelligent solution allows an organization and its employees to share data with confidence – and then pass that peace of mind onto their clients. 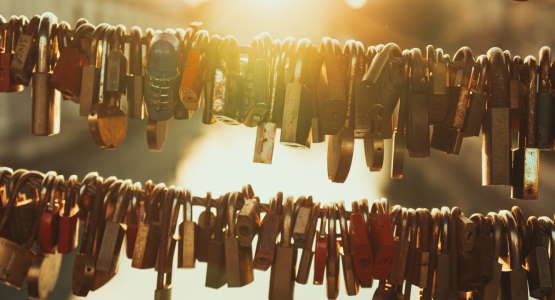 How risky is sending a sensitive work email to the wrong person?

Understand the true risk of accidentally hitting send to the wrong person. 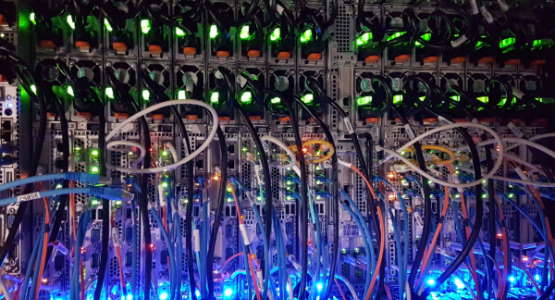 The Guide to Data Exfiltration

Data exfiltration is the unauthorized transfer of data, typically from a computer, and is more simply described as data theft. The malicious actor in data exfiltration can be a cyber attacker or an insider (i.e. a current employee, contractor or anyone else considered to be part of the organization).