Four vulnerabilities have been identified in Microsoft Exchange that open organizations up to malicious attacks. Here are the key details you need to know.

Microsoft has stated these vulnerabilities can be used as part of an attack chain that allows attackers to gain access to Exchange and, ultimately, an organization's email. From there, attackers are able to use malicious code to gain remote administrative access, which can then be used to steal data from the organization's network.

What are the risks for organizations using the Exchange servers that are impacted?

Microsoft has acknowledged that the vulnerabilities have been exploited by China-based group, Hafnium, in addition to "multiple" other actors. With wide-scale media coverage of the vulnerabilities, organizations will find themselves in a "race" to patch their servers before one of these actors targets them.

The aim of these groups is to gain access to sensitive / privileged data and exfiltrate this. Depending on the organization being targeted, this can range from citizens' personal information, including financial details, to corporate data such as intellectual property.

No conclusive information has been provided about the impacts of data stolen through this specific hack yet - but we can confidently predict what might happen. Once they've stolen data, typically hackers will either sell it to a third party (such as another criminal group, a nation state or even competitors), ransom it back to the organization it has been taken from, or share it online without selling it. The first course of action is the most common, and who data is sold to will depend on the type of data that has been exfiltrated. In particular, personal data that has been stolen can be used by criminals to fraudulently impersonate individuals, usually for financial gain.

As detailed below, the first step to mitigating this risk is patching your affected Exchange server. However, if your organization has already been successfully attacked, patching the servers won't curb the actions of criminals already inside your network.

If you are running any of the affected Exchange servers, you will need to immediately patch them. Microsoft has issued guidance to affected organizations here.

If you uncover evidence of compromise, your next step will be to conduct forensic analysis and to triage the incidents. The US Cybersecurity & Infrastructure Security Agency has provided detailed guidance on next steps here.

The first is the volume of organizations that could be affected and why they're being targeted. Microsoft has stated that Hafnium "primarily targets entities in the United States", stealing information from organizations such as "infectious disease research, law firms, higher education institutions, defense contractors, policy think tanks and NGOs".

Initial reports put the number of affected organizations at 30,000 but the latest figures from Bloomberg doubled this to 60,000. There's also no clear common link between the organizations being targeted at this stage, which implies the cybercriminals are exfiltrating a wide range of data to see what they end up with (as opposed to conducting highly targeted attacks on one or more linked organizations to one ultimate goal). 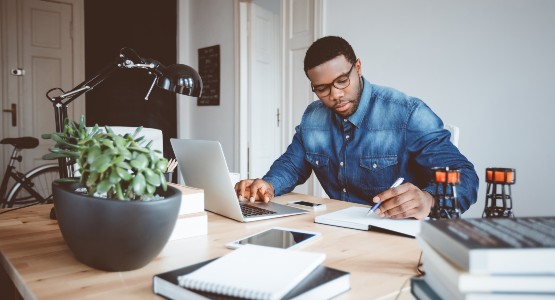 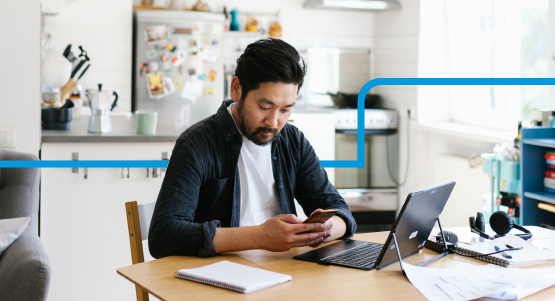 Richard Mortimer, Egress Chief People Officer, explains what you'll learn in our latest report: 'Remote work: Where do we stand one year on?' 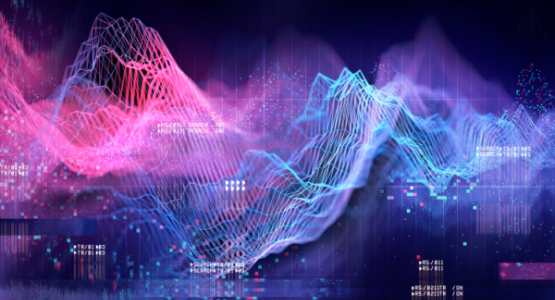 What you can expect from Egress Analytics and the benefits it’ll bring to your organisation? 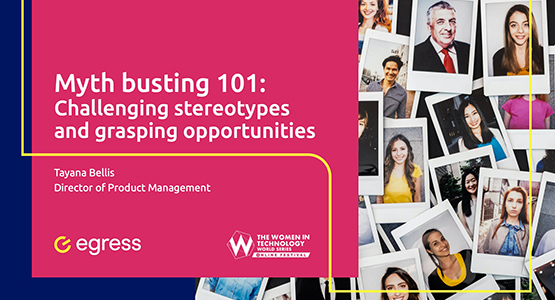