If you’re interested in being able to send encrypted emails and attachments with your Gmail account, why not get in touch 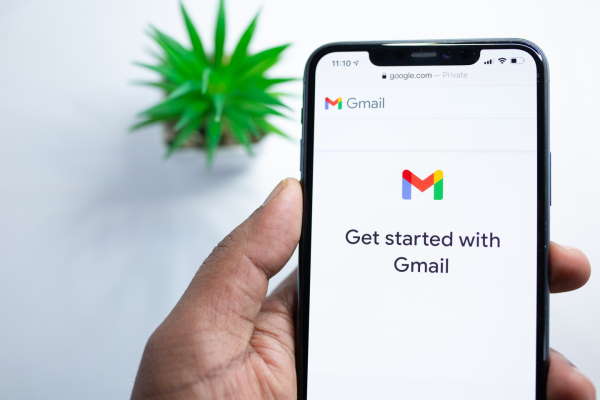 How to recall an email in gmail

If you have always wondered how to recall an email in Gmail then here’s a quick step-by-step guide for you.