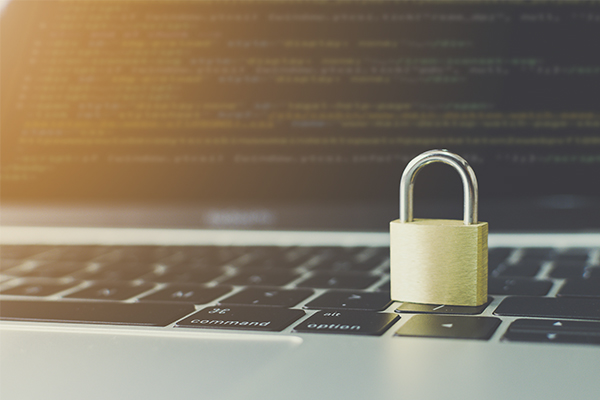 Working remotely: everything you need to know

As the name suggests, remote working is any kind of work done from outside of the office. As a result of the COVID-19 pandemic taking place right now, that mostly means from operating from home. 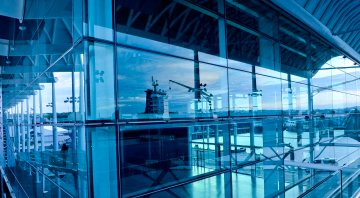