Using encryption can mitigate these risks, but encrypting email can mean different things. This article explains why, and how, you should encrypt your email communications.

The goal of email encryption is to prevent all kinds of inadvertent release of sensitive data, whether it’s because an unauthorised user gains access to the email communications channel or if an internal user accidentally emails it to the wrong recipient. The way to prevent this that works in practice as well as strategy, is to encrypt both the message itself and the communication channel, with message-level encryption and TLS. Importantly though, whatever implementation of message-level encryption an organisation uses, it needs to be easy to use and intelligent, helping the users make good decisions about securing their email data as they send it. User education is the greatest and most essential tool in the defence against a data breach. 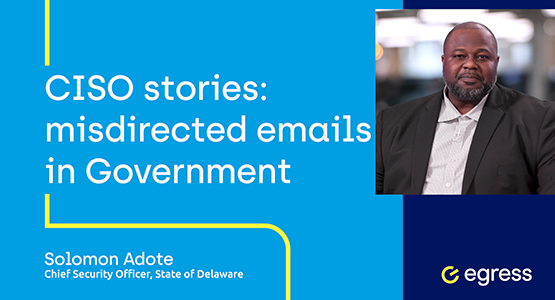 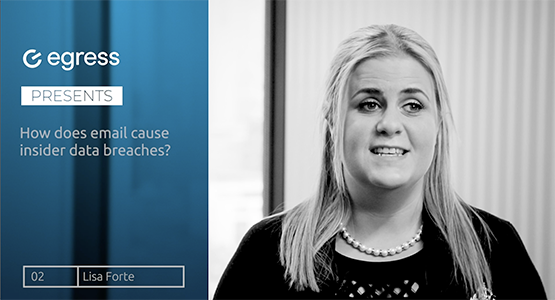 Lisa Forte, Partner at Red Goat Cyber Security LLP, explores the risk email poses to organizations and how to prevent data breaches as employees use email to share data. 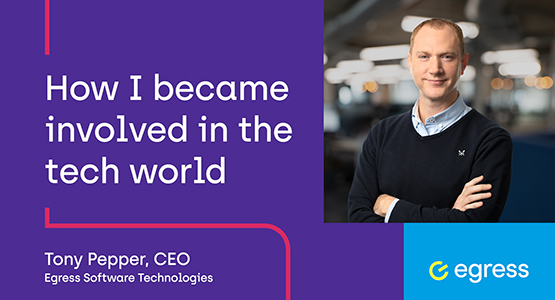 How I became involved in the tech world

Find out how Egress CEO Tony Pepper started out in the tech industry.